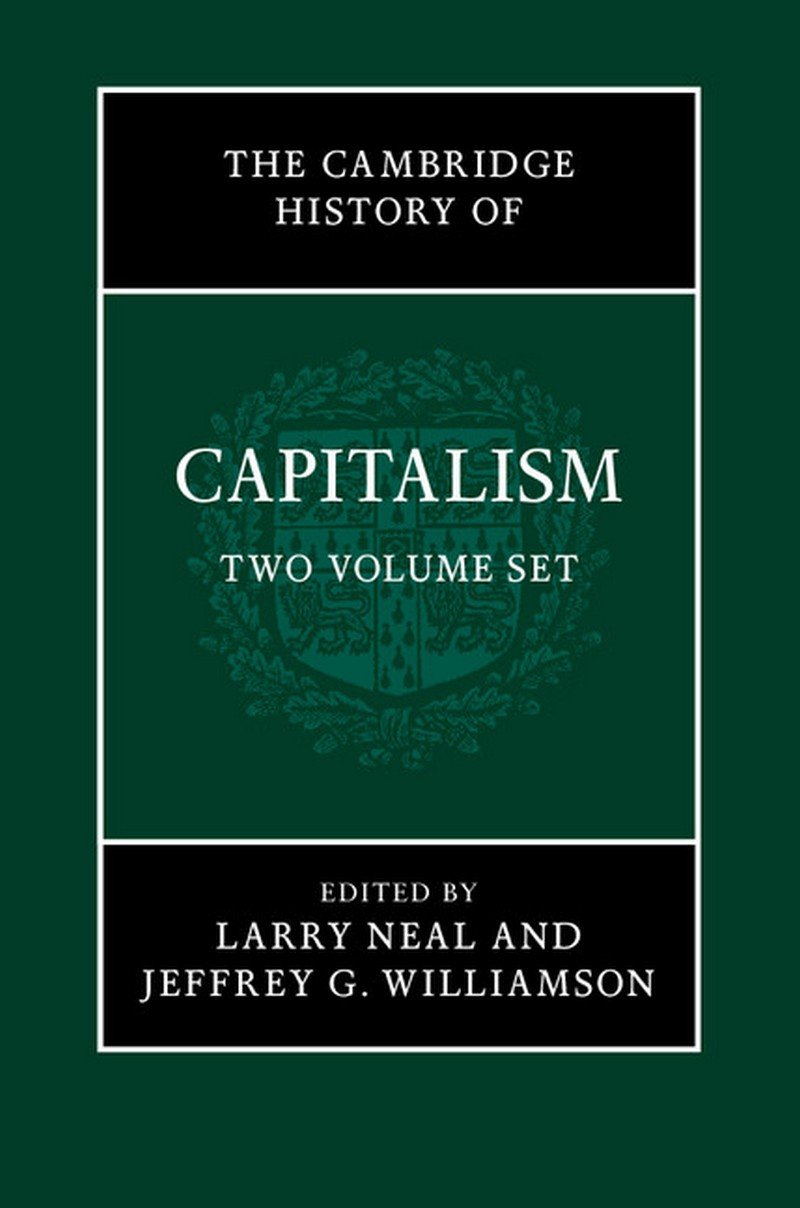 陈维纲：Confucian Marxism: A Reflection on Religion and Global Justice
冯象：说罪