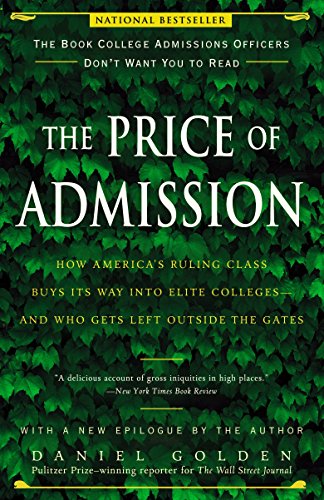 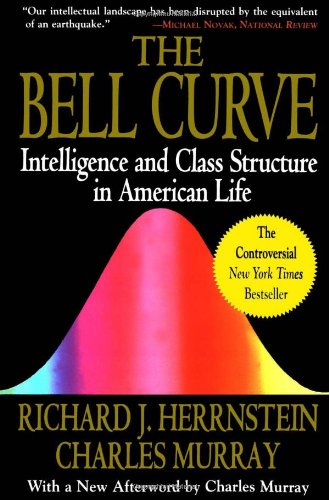 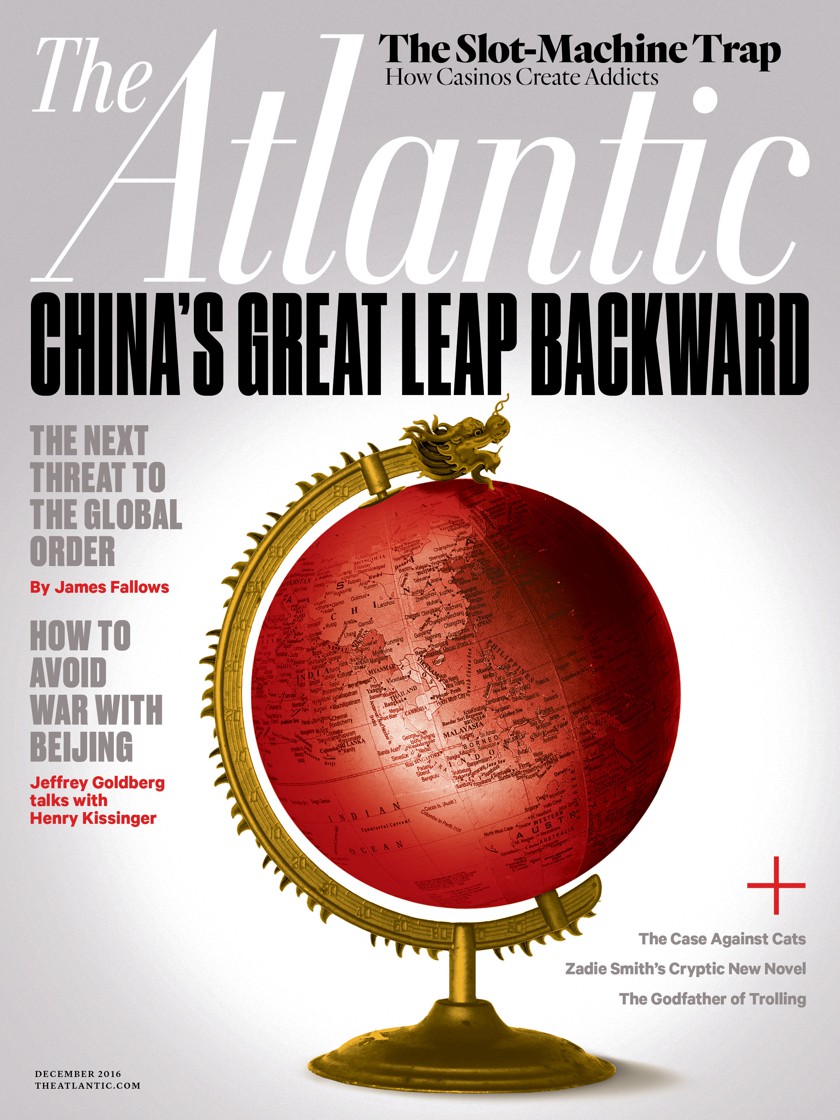 Although Ai is a darling of journalists and editorialists around the world, his work may be a little overly explicit for some connoisseurs of late modernism or postmodernism, better suited to Art and America and The New York Times than to the pages of October. I suspect that many museum professionals in Europe and the United States who have supported Ai’s projects also regard him with a slight condescension, as something of an artistic naïf, albeit an extraordinarily self-possessed naïf. …

The trouble with most critiques of political art is that they pay too much attention to the politics. This is not to say that an artist’s politics do not matter; not at all. But the great challenge today, at least for those who find themselves in a museum wanting to take full advantage of what an art museum has to offer, is how deeply the artist is exploring the means that are available. Therein lies artistic freedom. As an artist, Ai Weiwei remains imprisoned, unable to speak in the language of forms, which is the only language an artist can really know. A novelist might make something exciting out of Ai’s predicament. But Ai, as I say, is not a character in a novel. He is a man who makes works of art. They are bone-chillingly cold, the thoughts or attitudes of a great political dissident who remains untouched by even a spark of the imaginative fire.

Beijing’s ongoing efforts to promote growth are infringing on people’s economic and political rights. In order to survive, the Chinese government will have to start allowing ordinary citizens to take part in the political process.

Since China began undertaking economic reforms in 1978, its economy has grown at a rate of nearly ten percent a year, and its per-capita GDP is now twelve times greater than it was three decades ago. Many analysts attribute the country’s economic success to its unconventional approach to economic policy — a combination of mixed ownership, basic property rights, and heavy government intervention. Time magazine’s former foreign editor, Joshua Cooper Ramo, has even given it a name: the Beijing consensus.

Hundreds of millions of men and women all over the world have been tuned to their television sets and clued to their computer screens as they followed the Olympic extravaganza in Beijing. The pride taken by people of different countries in their own athletes as they compete against the best from other countries is truly remarkable. To Americans, the main interest this year has been Michael Phelps’ pursuit of a record setting 8 gold medals in swimming-which he accomplished- the gold and silver medals won by two young American girls in the all around gymnastic finals, and the new basketball “dream team” that so far has easily won against China, Spain, and elsewhere. The Chinese have been thrilled by their successes in gymnastics and diving, the Australians by their swimmers, and the Rumanian’s by the victory of their 38 year old mother in the women’s marathon. Pictures were shown of how in 2004 the almost all black country of Zimbabwe with a history of significant racial conflict gave a wildly enthusiastic parade to a white Zimbabwe swimmer who won a gold medal during the Athens Olympics. And so it goes in other countries whose athletes have won medals.

All the accolades given to Olympic medal winners-especially to those who get gold- provides plenty of incentive for young and talented athletes to train hard for the Olympics in the hope of becoming a medal winner. When practically all participants in the Olympics are working hard in their training regimes, and since various random factors, such as illness, injuries, and psychological state are extremely important, it becomes difficult to predict individual winners in many of the competitions. Yet it is rather easy to predict quite well the total number of medals won by different nations.

The article “A Tale of Two Seasons: Participation and Medal Counts at the Summer and Winter Olympic Games”, published in 2004 in the Social Science Quarterly by Professor Daniel Johnson of Colorado College and a co-author, examines the determinants of how many medals were won by different countries in the summer and winter Olympics since the end of World War II. Their regression analysis shows that two very important variables are the total population and per capita incomes of different countries. Also important are whether a country has an authoritarian government-such as communism- a country’s climate, and whether a country is the host country for a particular Olympics. These five variables taken together predict closely the total number of medals won by different countries in the winter as well as summer Games.