This is hardly the best time to be making predictions about the prospects of a united Europe. The divergent positions European countries have taken on the question of the Iraq conflict have shown just how divided the continent is.

The eastern countries’ entry brings in a contrast between old democracies that are prepared to cede at least some of their national sovereignty to the European Union, and younger democracies determined to reinforce their newly formed national governments, even if it means making alliances outside Europe’s boundaries.

The way things are looking, we have on the one hand a European consciousness and identity that really do exist, and on the other a set of circumstances that directly threatens that very unity. 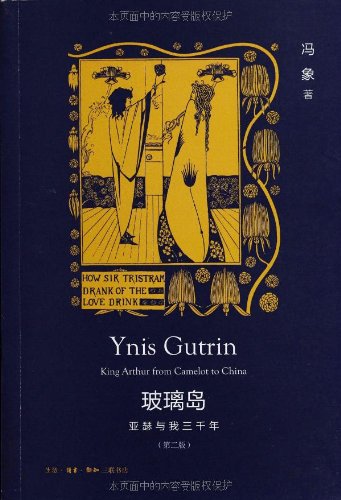