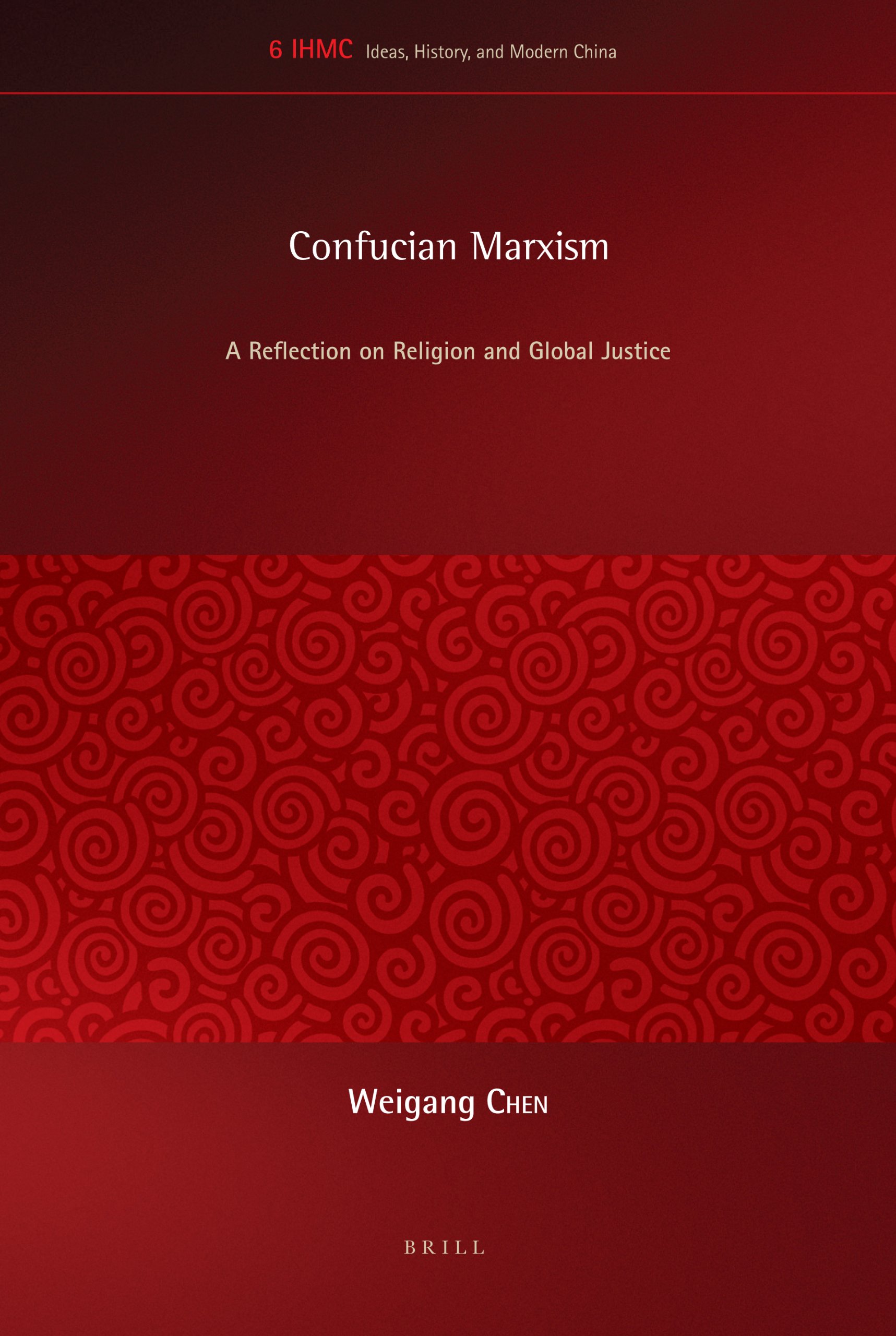 Buttressed by an autocratic system, China’s colossal economic growth over the past decades seems to have had the paradoxical effect of undermining the foundation of Western domination but at the same time invigorating Eurocentricism. In particular, it highlights the current relevance of the central conviction of Weber’s Orient: the absence of civic roots in non-Western societies will create a kind of “uncivic” capitalist system in which one has no choice but to seek to compensate for instabilities through authoritarian institutions. Does this mean that the West may alone afford to harmonize political stability with the universalistic ideal of justice as the basic structure of society? If not, how then is it possible to develop a notion of the primacy of social justice that transcends the limits of liberal democracy? This book aims at addressing these timely questions by drawing on “Confucian Marxism”—a distinctive perspective on civil society.

Weigang Chen, Ph. D. (Religious Studies, Harvard University 2000), is on the faculty of philosophy and religious studies at University of Macau, with research interests in religion and global politics. He is a member of the editorial board of Dao: A Journal of Comparative Philosophy.

Introduction: Religion, Civil Society, and the Challenge of Global Justice

Part I Class and the Protestant Ethic
1. Religion and the Problem of the “Social”
2. Class and Economic Interaction: Historical Materialism as a Theory of Liberal Modernity
3. Legitimation versus Theodicy: Weber’s Comparative Religion

冯象：后悔
“That’s capitalism for you.”