Before his death, JD Salinger’s publisher, Hamish Hamilton, worked with him to produce jackets for reissues of his books (originally planned for June, they are now due out next month). …

Simon Prosser, publishing director, Hamish Hamilton: “There are strict rules about JD Salinger’s covers. The only copy allowed on the books, back or front, is the author name and the title. Nothing else at all: no quotes, no cover blurb, no biography. We’re not really sure why this is, but it gives you definite guidelines. Last year we decided it was probably time to re-design the covers, and we wanted a unique typeface that stood out. We commissioned Seb Lester, the highly regarded type designer, to hand-draw a font; that font, on the cover of these re-issues, is a one-off and is known in-house here at Hamish Hamilton as the ‘Salinger’.”

This collection, originally published as Nine Stories in the US in 1953, contains some of Salinger’s greatest short fiction, including the title story (first published in the New Yorker in 1950), in which an army sergeant recalls his meeting with a young girl before he was sent to war, and A Perfect Day for Bananafish, the first of Salinger’s stories of the Glass family. 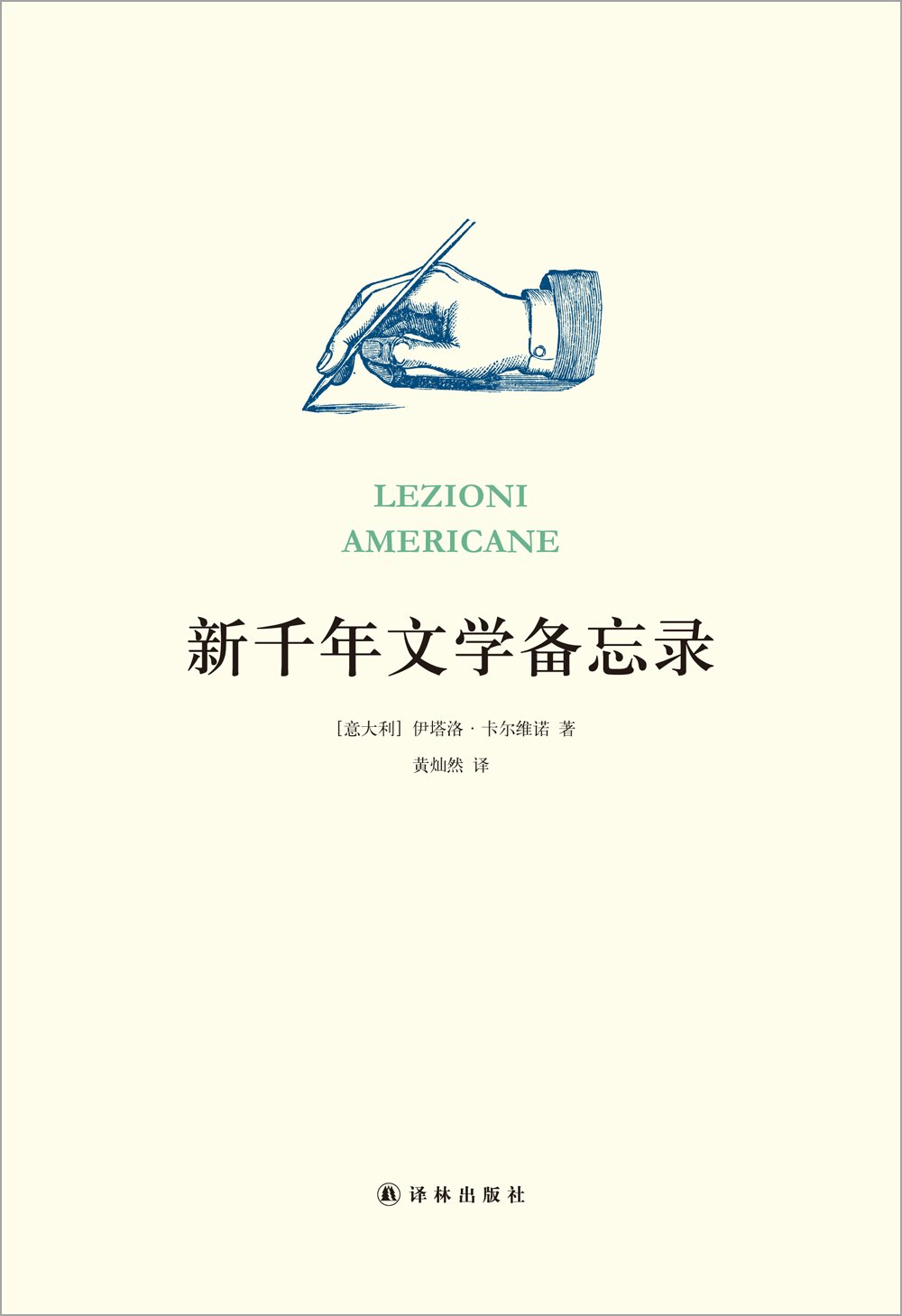