The Posner on Posner series began on November 24, 2014 and ended with the Afterword on January 5, 2015. Below is a hyperlinked list of all the posts. 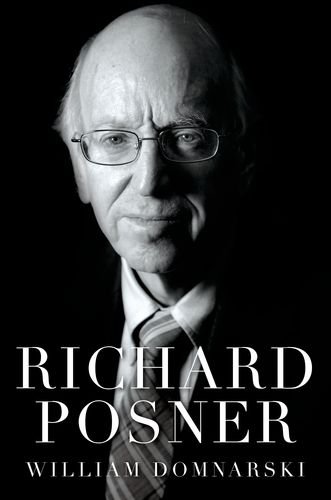 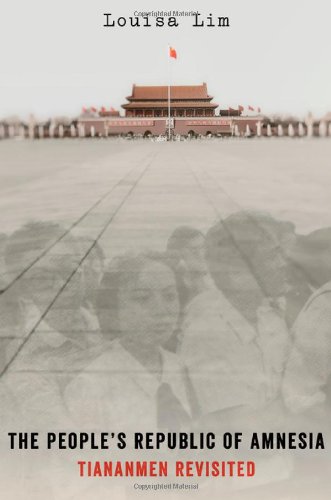 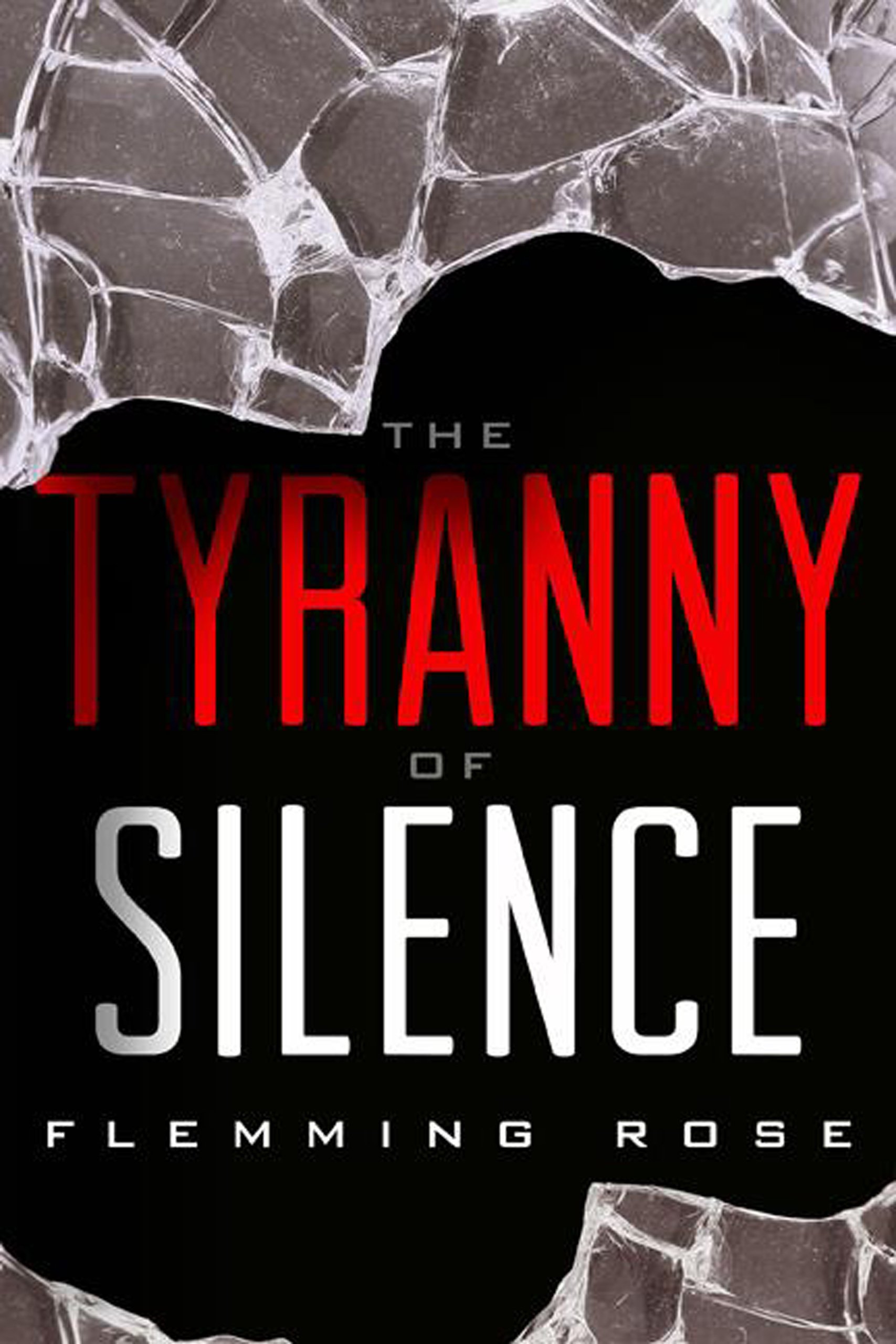