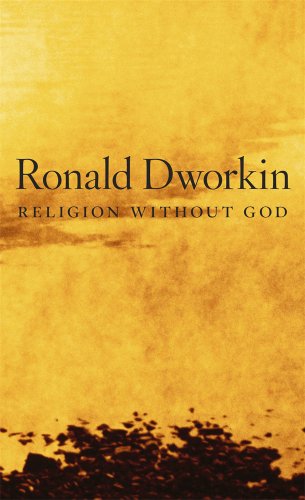 American liberals and conservatives alike take for granted a progressive view of the Constitution that took root in the early twentieth century. Richard Epstein laments this complacency which, he believes, explains America’s current economic malaise and political gridlock. Steering clear of well-worn debates between defenders of originalism and proponents of a living Constitution, Epstein employs close textual reading, historical analysis, and political and economic theory to urge a return to the classical liberal theory of governance that animated the framers’ original text, and to the limited government this theory supports.

Grounded in the thought of Locke, Hume, Madison, and other Enlightenment figures, the classical liberal tradition emphasized federalism, restricted government, separation of powers, property rights, and economic liberties. The most serious challenge to this tradition, Epstein contends, has come from New Deal progressives and their intellectual defenders. Unlike Thomas Paine, who saw government as a necessary evil at best, the progressives embraced government as a force for administering social good. The Supreme Court has unwisely ratified the progressive program by sustaining an ever-lengthening list of legislative programs at odds with the classical liberal Constitution.

Epstein’s carefully considered analysis addresses both halves of the constitutional enterprise: its structural safeguards against excessive government power and its protection of individual rights. He illuminates contemporary disputes ranging from presidential prerogatives to health care legislation, while reexamining such enduring topics as the institution of judicial review, the federal government’s role in regulating economic activity, freedom of speech and religion, and equal protection. 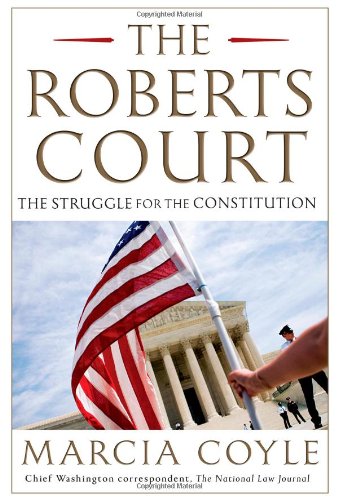 In Reflections on Judging, Richard Posner distills the experience of his thirty-one years as a judge of the United States Court of Appeals for the Seventh Circuit. Surveying how the judiciary has changed since his 1981 appointment, he engages the issues at stake today, suggesting how lawyers should argue cases and judges decide them, how trials can be improved, and, most urgently, how to cope with the dizzying pace of technological advance that makes litigation ever more challenging to judges and lawyers.

For Posner, legal formalism presents one of the main obstacles to tackling these problems. Formalist judges—most notably Justice Antonin Scalia—needlessly complicate the legal process by advocating “canons of constructions” (principles for interpreting statutes and the Constitution) that are confusing and self-contradictory. Posner calls instead for a renewed commitment to legal realism, whereby a good judge gathers facts, carefully considers context, and comes to a sensible conclusion that avoids inflicting collateral damage on other areas of the law. This, Posner believes, was the approach of the jurists he most admires and seeks to emulate: Oliver Wendell Holmes, Louis Brandeis, Benjamin Cardozo, Learned Hand, Robert Jackson, and Henry Friendly, and it is an approach that can best resolve our twenty-first-century legal disputes.

“A deep and thought-provoking collection of insightful analyses of various aspects of being a judge, told from an insider’s perspective, but with appropriate and equally thoughtful caveats about the advantages and disadvantages of an insider’s account.”—Frederick Schauer, University of Virginia School of Law

Introduction: A Judge on the Challenges to Judges
Two Kinds of Complexity
Extrajudicial Writing by Judges
Plan of the Book
Appendix: External versus Internal Complexity in Federal Adjudication

1. The Road to 219 South Dearborn Street
Education and Early Career
The Federal Judicial Appointment Process in 1981
Transition, and the Question of Initial Judicial Training

2. The Federal Judiciary Evolves
A Half-Century of Change
Input-Output, with Special Reference to the Supreme Court
Staff and Specialization in Relation to Rank

3. The Challenge of Complexity
Complexity Further Explained
Examples, Primarily from Criminal Law and Sentencing
The Impact of Technology
Judicial Insouciance about the Real
Specialization the Solution?
Internal Complexity: The Case of the Bluebook

5. The Inadequate Appellate Record
Internet Research by Judges
Is a Word Really Worth a Thousand Pictures?

The best books of 2012 were about Richard Burton, Titian, Rin Tin Tin, the revolution in Iran, the great famine in China, secret houses in London, good oil companies, bad pharma and management in ten words 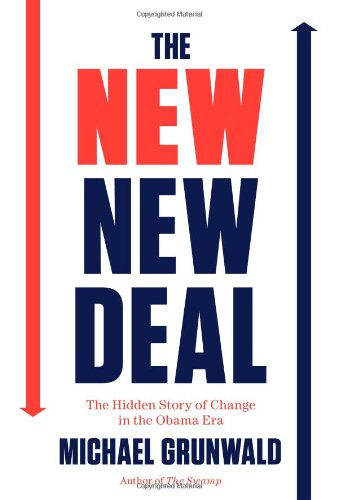 The New New Deal: The Hidden Story of Change in the Obama Era. By Michael Grunwald. Simon & Schuster; 528 pages.
The most interesting book so far about the first Obama administration and what the president’s $787 billion stimulus package was actually spent on, by an award-winning author and journalist. Even Republicans should read it. 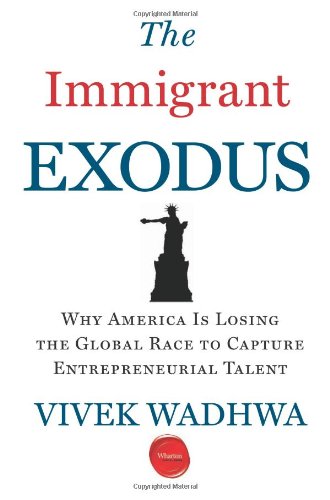 The Immigrant Exodus: Why America is Losing the Global Race to Capture Entrepreneurial Talent. By Vivek Wadhwa. Wharton Digital Press; 106 pages.
A nation that can attract the cleverest people in the world can innovate and prosper indefinitely. An Indian-American technology entrepreneur and academic explains how America is forgetting this crucial lesson—to its cost. 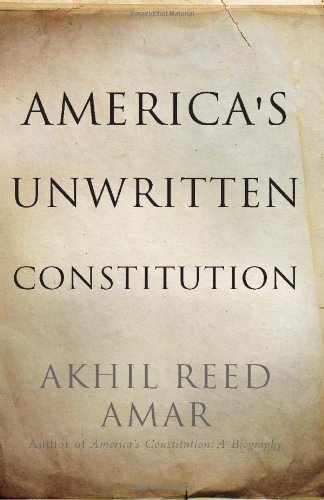 Richard Posner: How Many Constitutions Can Liberals Have? (Or, A Lawyer’s Dozen)

(A book review of Akhil Amar, America’s Unwritten Constitution: The Precedents and Principles We Live By)

An excerpt from the beginning part:

One is tempted to say that this is preposterous, and leave it at that. But it is an attempt to respond to the felt need of professors of constitutional law, and of judges who rule on constitutional cases (particularly Supreme Court justices), to find, or at least to assert, an objective basis for constitutional decisions. On the eve of the Supreme Court’s decision on the constitutionality of the Affordable Care Act—a time of liberal panic—Amar was quoted as saying that if the Court invalidated the act “then yes, it’s disheartening to me, because my life was a fraud. Here I was, in my silly little office, thinking law mattered, and it really didn’t. What mattered was politics, money, party, and party loyalty.” But the constitutional “law” that matters to Amar is not what other lawyers understand law to be. It is a palimpsest of twelve constitutions, only one of which is real.